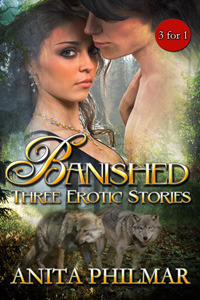 Knowledge Society? No thank you? Or yes please!: A constructive criticism and a roadmap to the goal.

Tales of the Real Gypsy